Sound The Horns the first single off “Breathe Easy” IDEs album primarily produced by Lucky Loopiano. The video shows the duality of man and constant battle within. Directed by Serringe of The Element Tree, a small production was take  on to create this cinematic visual. 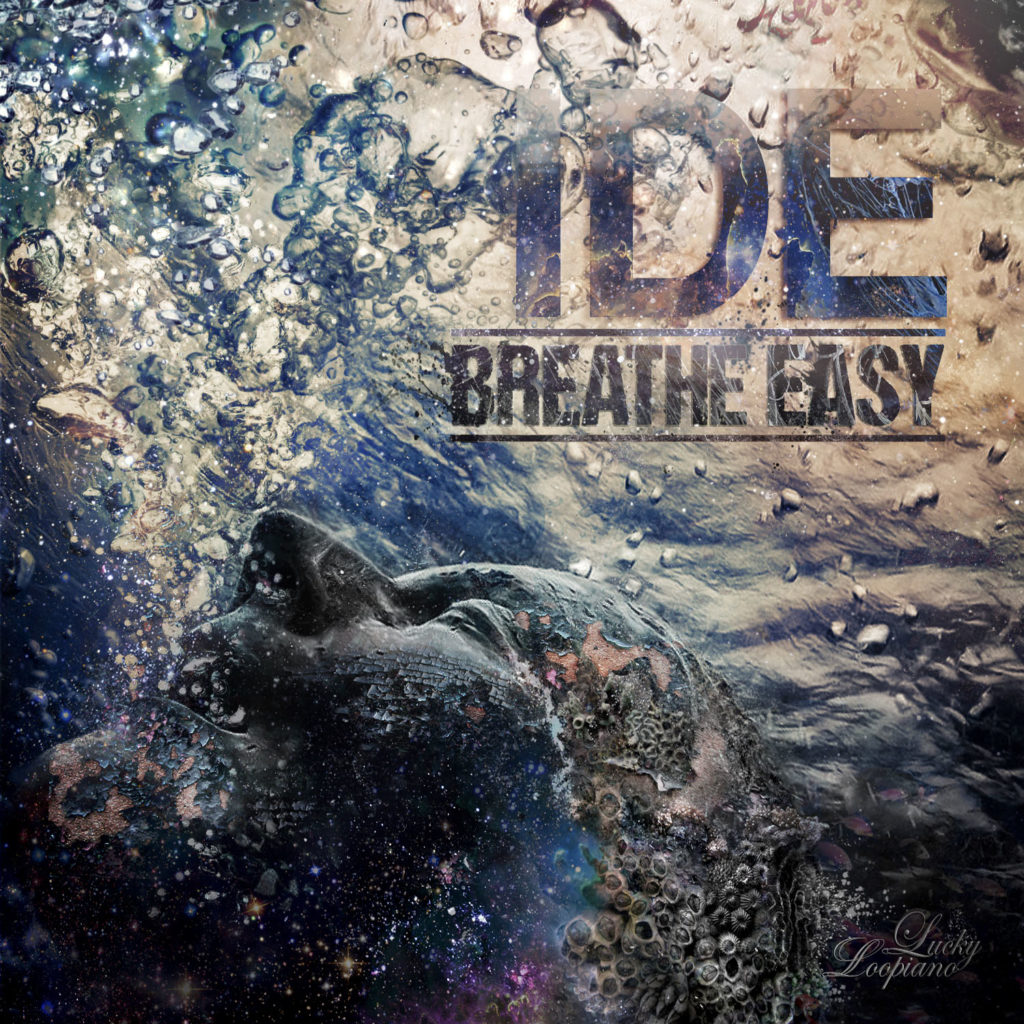 For close to two decades, IDE has been producing music and operating an independent record label. A life-long entrepreneur of New York City Hip-Hop culture, IDE has released an extensive catalog of albums. Working with some of the best artists in the genre from Golden Era Emcees and Battle Legends, to the most talented and original underground hip-hop acts. BREATHE EASY marks the first project from IDE without any cameos or guest appearances. A concept album plunging into the depths of consciousness and exploring the constant struggles within an ever changing music industry, in a time where music has become repetitive and unoriginal, this is a unique and creative album. A breath of fresh air for listeners.

Lucky Loopiano and IDE joined forces to produce IDE’s first studio album working with professional engineers (Raj Makhiji of RVM Sounds) and mastering engineers (Joe Lambert). BREATHE EASY is an array of hard hitting classic New York boom-bap orchestrated by upcoming producer Lucky Loopiano, as well as IDE himself, and the multi-faceted Kelly Finnigan (Monophonics/Destruments) playing and arranging live instrumentation. IDE is back better than ever determined to put the CJM collective back on the map in 2016.