Creation of Art for “The Passion Of Jise”

Kenneth Shumaker of TimeBomb Pictures, helped to bring The Passion Of Jise artwork to life. Check out the creative process. Special shout to PhotobysoL who shot the photo of the hand for the artwork as well. “The Passion of Jise” available NOW.

Born and Raised in Brooklyn, New York Jise was influenced by music at a early age. Carrying on the tradition going by Jise One (The name his Brother went by, before he passed), Jise choose Hip Hop as his means of expressing his visions and points of view. After having moved to Bushwish Brooklyn, where he joined the legendary independent hip hop group The Arsonists), he really began to polish his skills as a emcee. 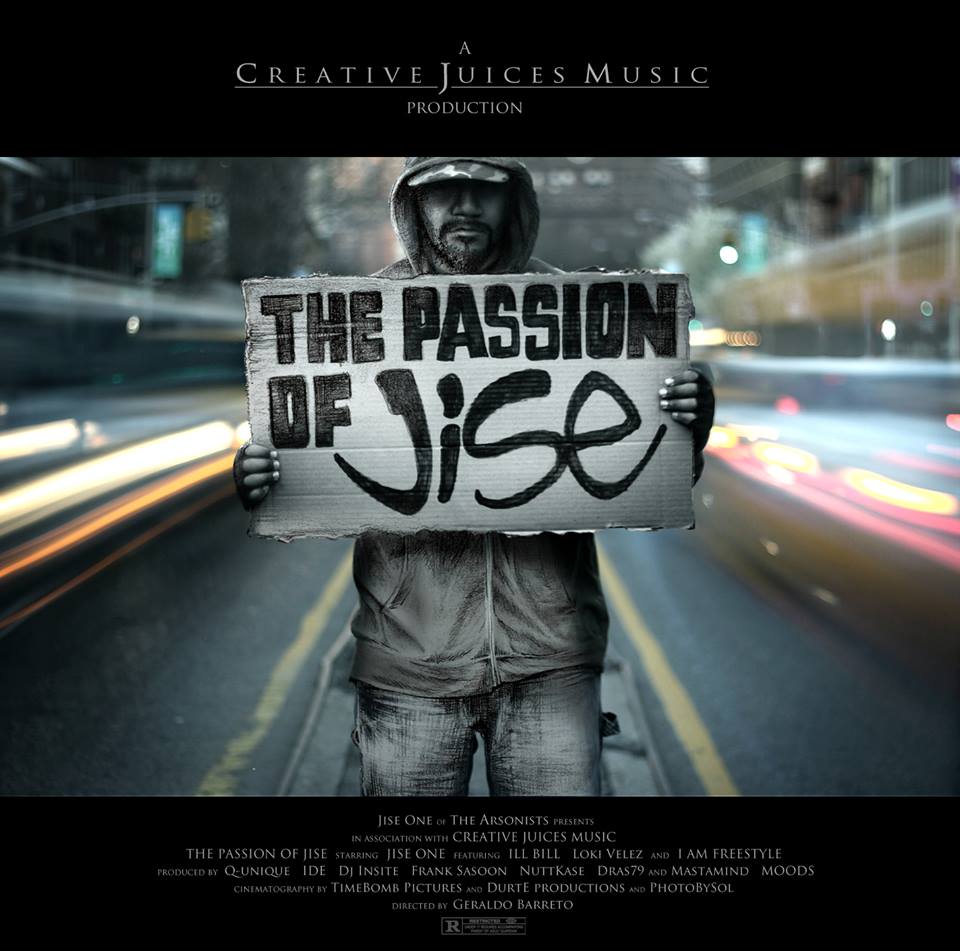