Dripping with pensive emotion and sincerity, House of Helixx – Book 1is a heady, cinematic conceptual album that is both a memoir and lucid dream, written and performed by New York City native, raconteur and long established lyricist Helixx C. Armageddon. Grounded in muddy, swampy, meditative soundscapes by producer /engineer Shanty Gallos, in-tandem with brooding, otherworldly hand-drawn illustrations and creative direction by multidisciplinary artist Ian “Bub” Davis, House of Helixx is a journey unlike any other. Featuring noteworthy guest appearances from the Anomolies gender justice collective and underground hip-hop mainstay Jise, this 13 track art project is a communal experience. House of Helixx was conceived in music therapy, while Helixx was recovering from a near death experience. The album is all about mental health and talks through topics we are all dealing with today. Although she’s been featured on many music releases since the 1990’s this is her first album. House of Helixx: Book 2 is already in production. 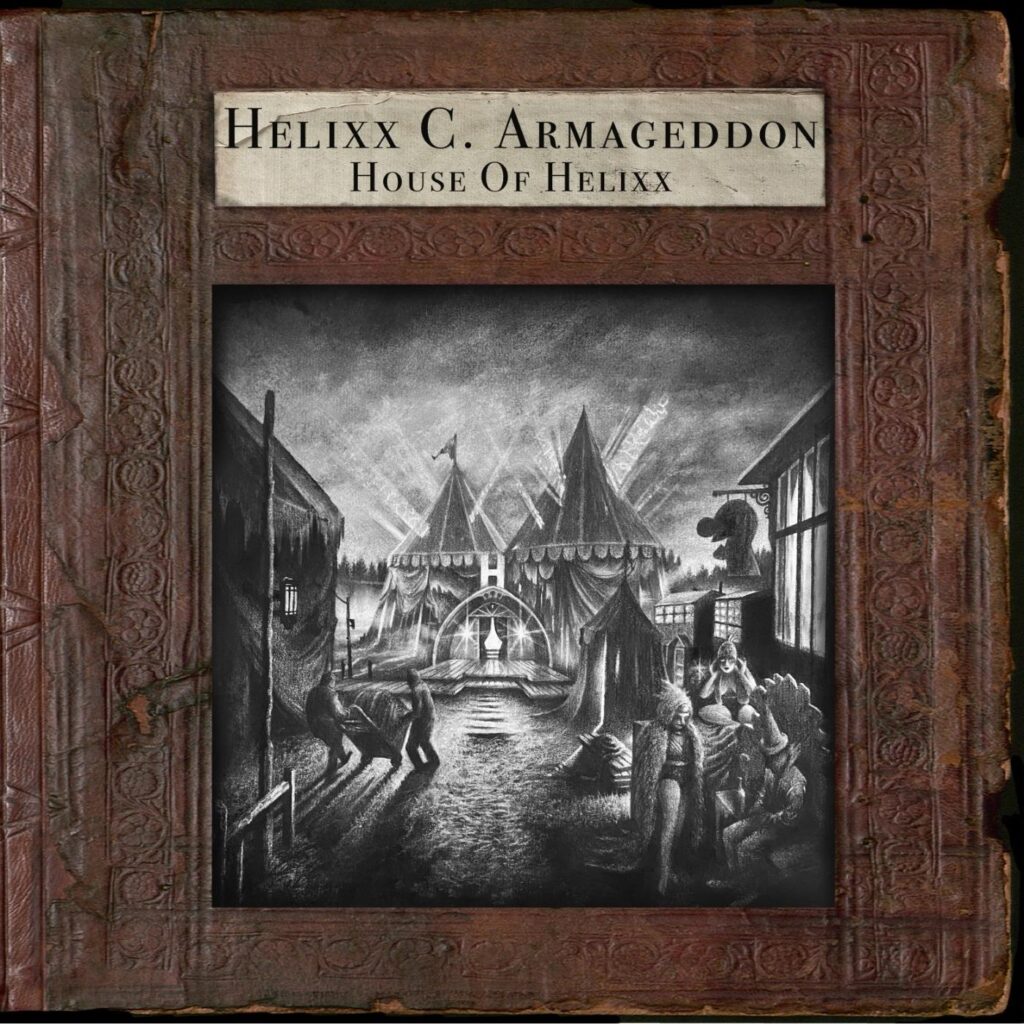