Over the last year the internet has been sharing reports and images of vintage Ralph Lauren items. Rumors suggesting some of Polos timeless classics from the past are making a re-appearance. Pieces made famous, and notorious by street crews in NYC, particularly the “Lo Lifes“. The 90s in NY saw a rare subculture of graff writers who were obsessed and would obtain by any mean necessary “Ralph Lauren Polo”,  “The North Face” along with a few other select brands.

The P Wing and Stadium Rumors Are confirmed.

Today at mens fashion week in Milan. Ralph Lauren premiered his Spring 2018 Purple Label collection. Included in the batch is a P wing shirt, a polo version of the famous 92 gymnast T shirt and a cycle knit. Other images of crest knits, Sui Hoodies, P wing hoodies, stadium pullovers and more have surfaced. We will see what items start to release. 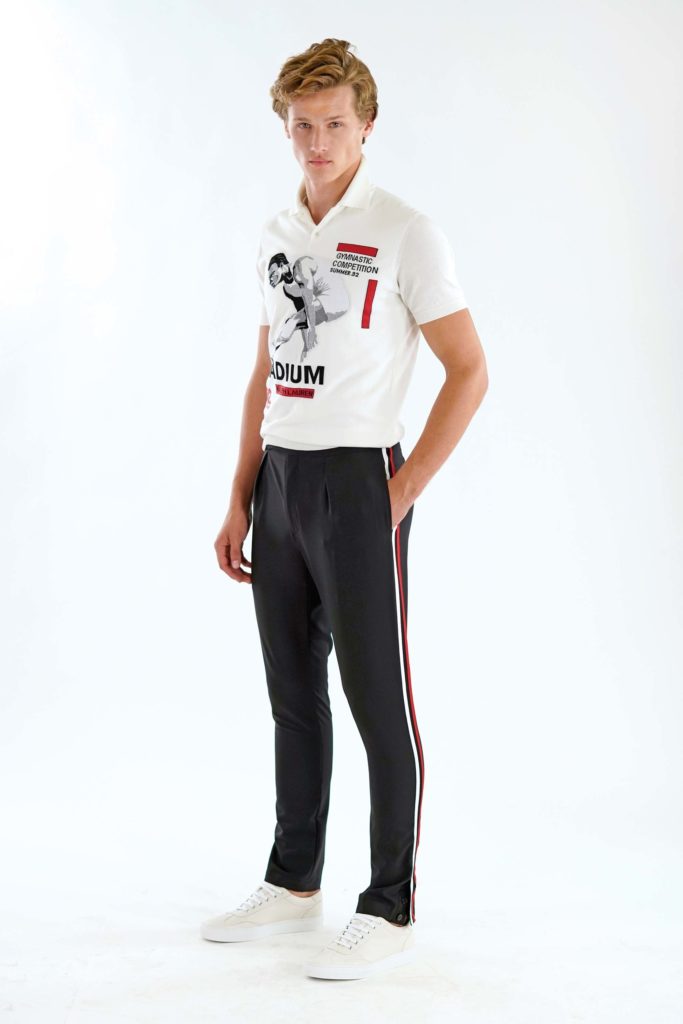 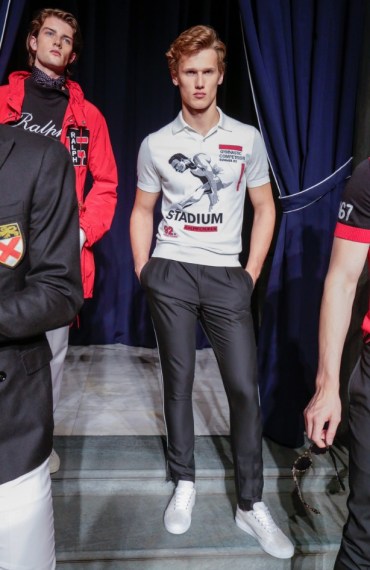 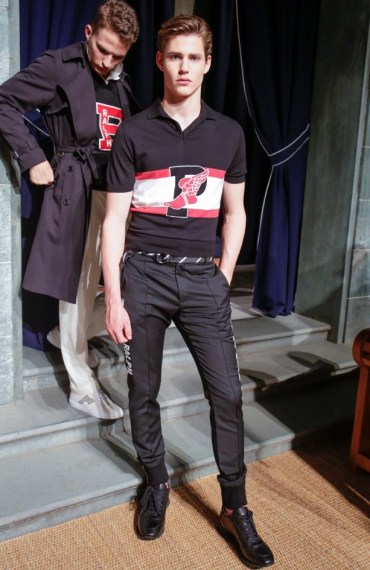 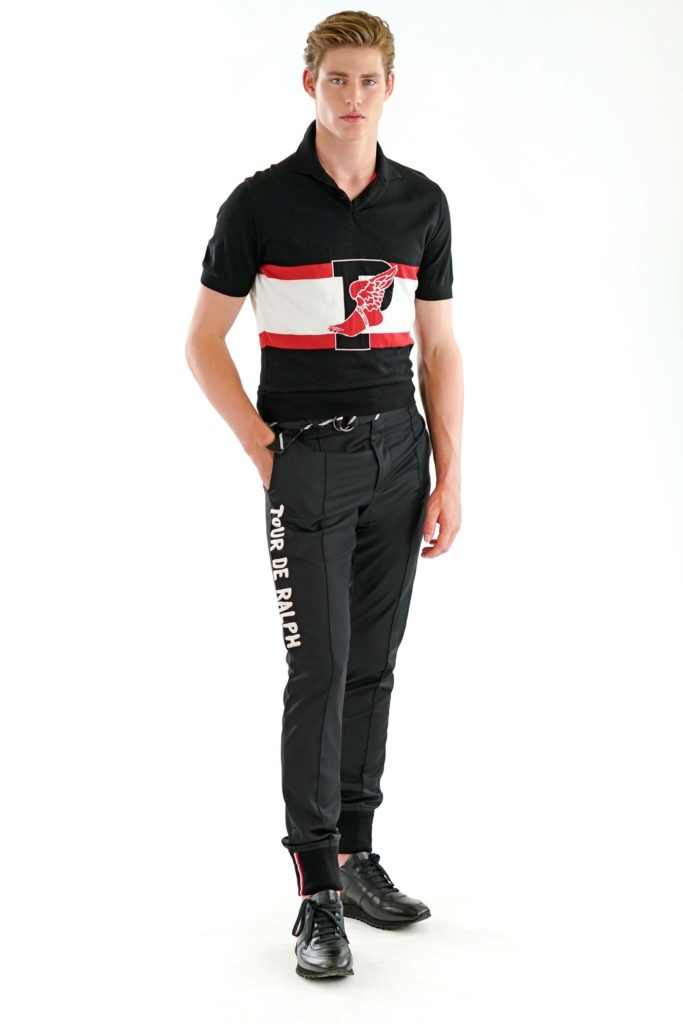 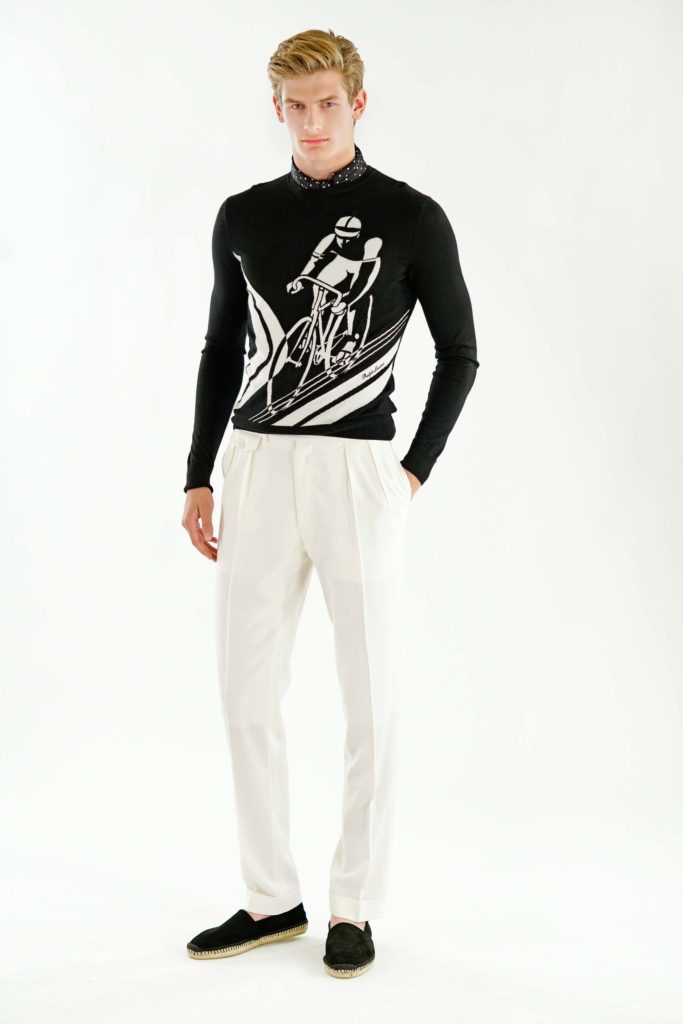 Whats the Outcome for Ralph Lauren?

In a time when RL stocks are dropping and corporate is going through constant shifts of power something is needed to save the company. Will these efforts be enough to help? These items being releases on Purple Label suggest very high ticket prices. Original pieces from 1992 have gone for upwards of $3000 on ebay.  The company must have been aware of the demand for the vintage designs for sometime, and are finally following through to tap into the market and for fill the demand.

How can I be notified with a release date?

How can I be noticed when the release date

Reply to ArticlePlease do not use offensive vocabulary.