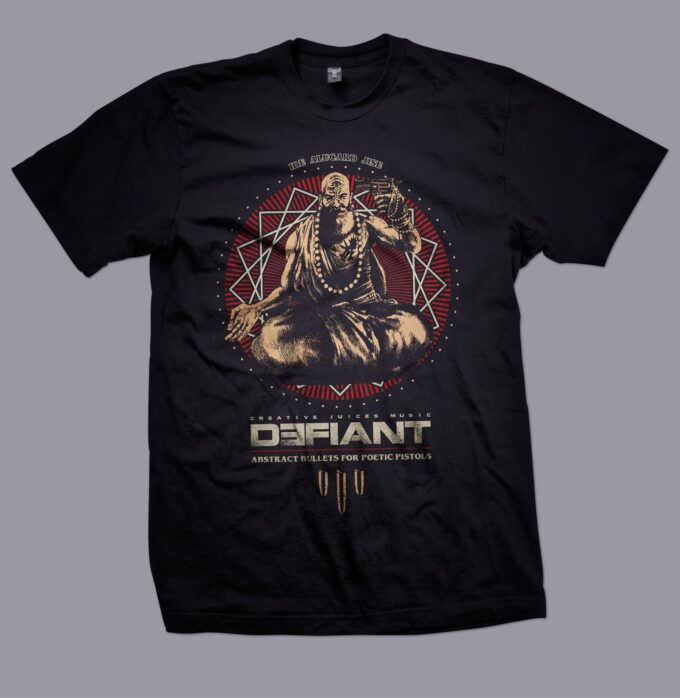 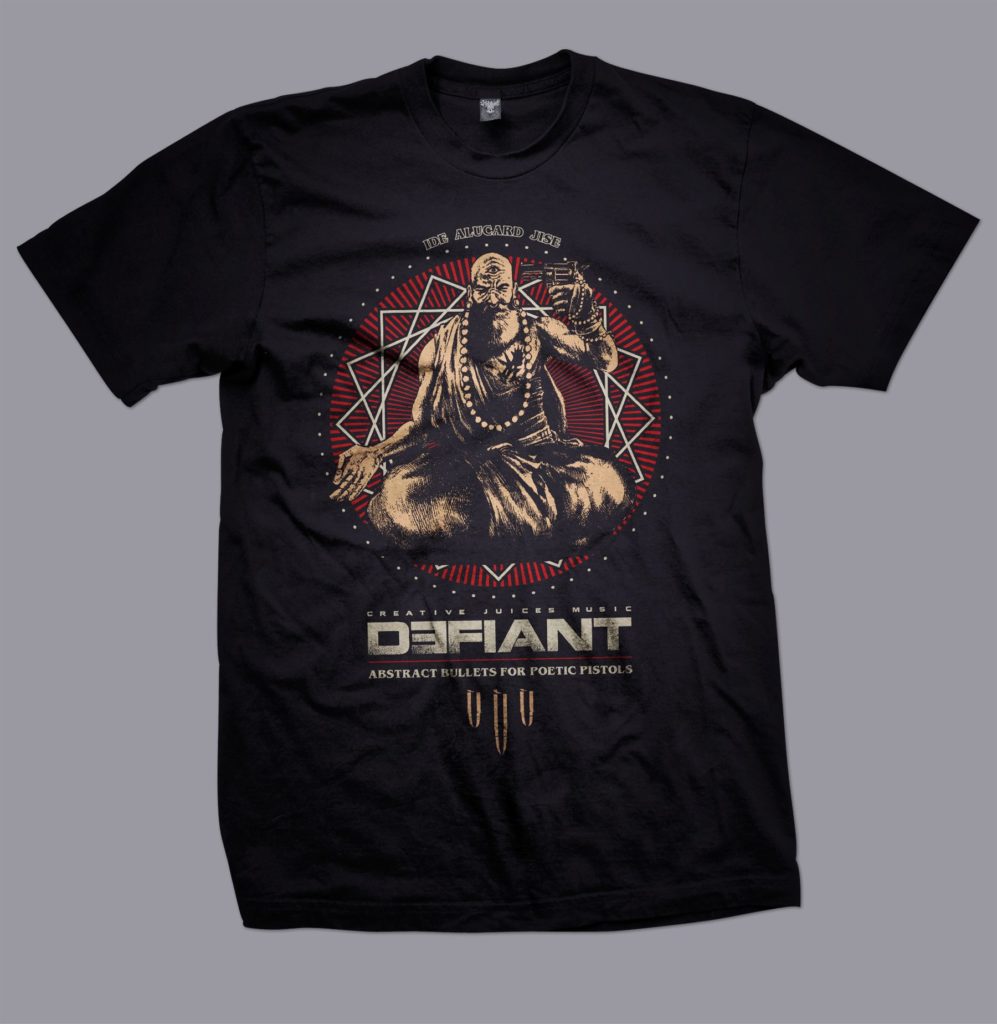 Over the last decade Alucard Jise and IDE have been in the studio working on their own music as well as collaborating together. It was only a matter of time that features spawned into the idea to do a group project. Having worked on a track for Jises “Chronicles 2” titled Defiant III, the trio decided to run with the name. Around 2015 the recording of Abstract Bullets For Poetic Pistols began. Meeting up every Friday to work on the album, the track listing developed quickly. After releasing their first single “Crossfire“, they decided they were unhappy with the engineer. The new plan was to have the album worked on entirely in house; from recording, to mixing, mastering and artwork. Tracks were not sent over email. This is a album that all members were in the studio together feeding off each others energy.