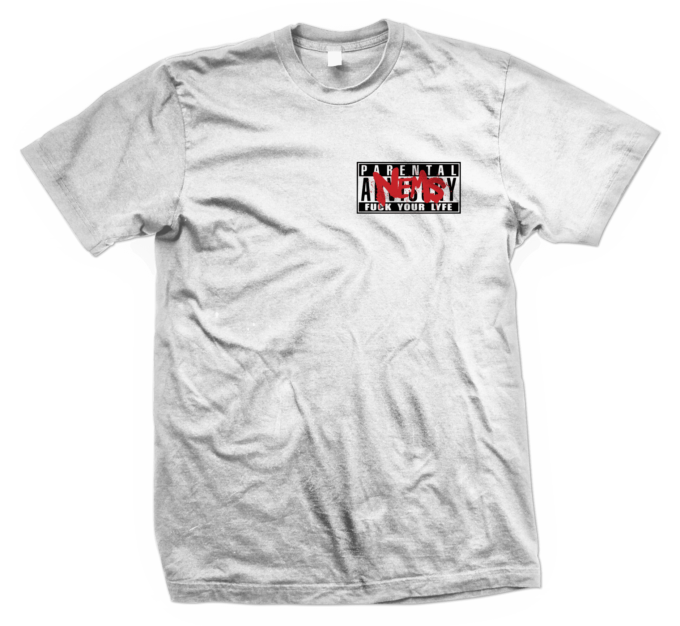 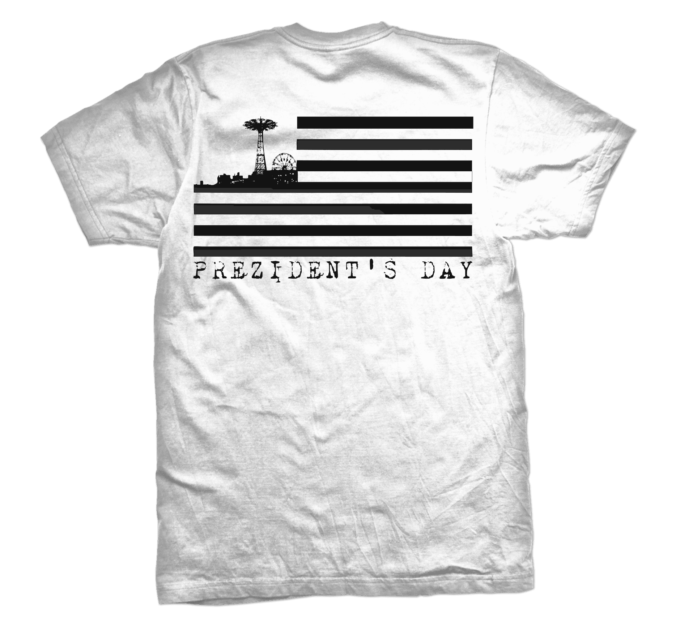 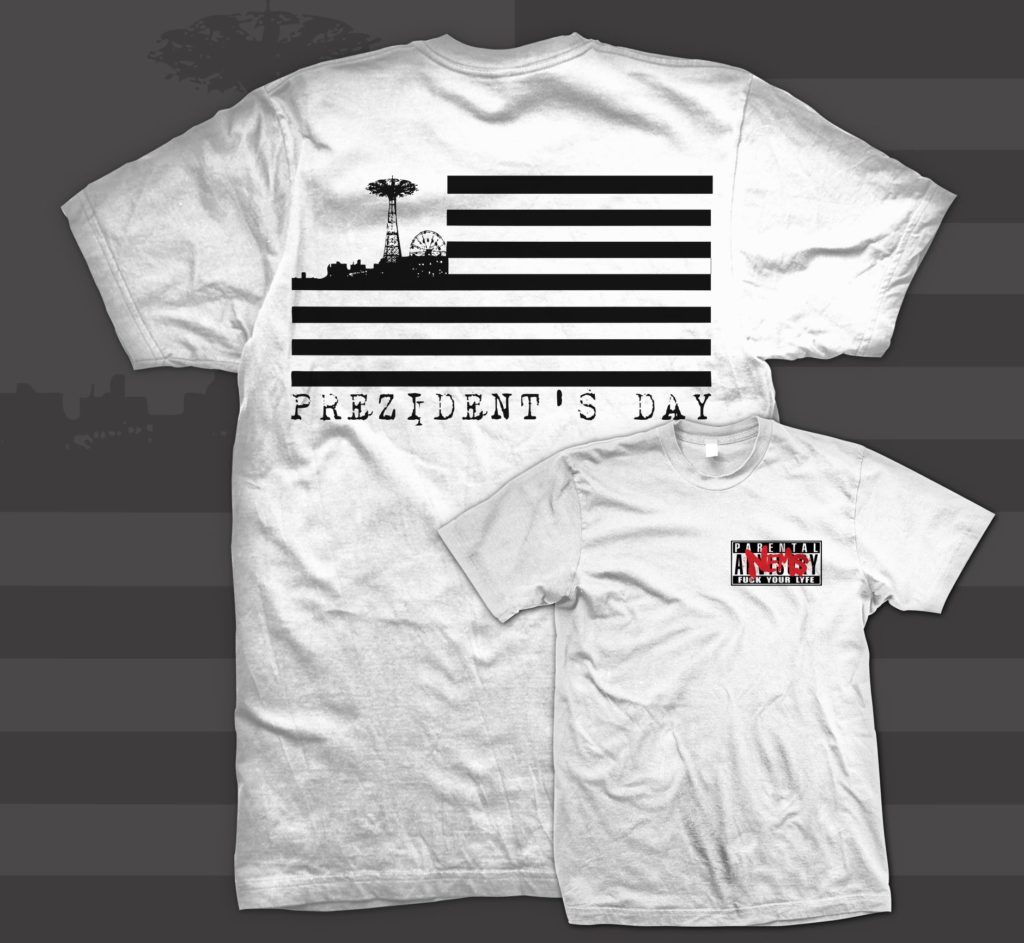 Limited Edition high quality T Shirt arranged by Mutationartwork. These are a collectors edition. Only 75 made, and wont be repressed.

Back in 2010 we released Nems  Debut album “Prezidents Day” . 7 years later we are celebrating the success of the album with a re-release. This limited edition double vinyl features the 16 album tracks, 11 bonus songs, 5 unreleased tracks yet to be heard. The unreleased material was all recorded for Prezidents Day back when the album was being worked on. The tracks are crazy!! Check for the double cd, vinyl and more!