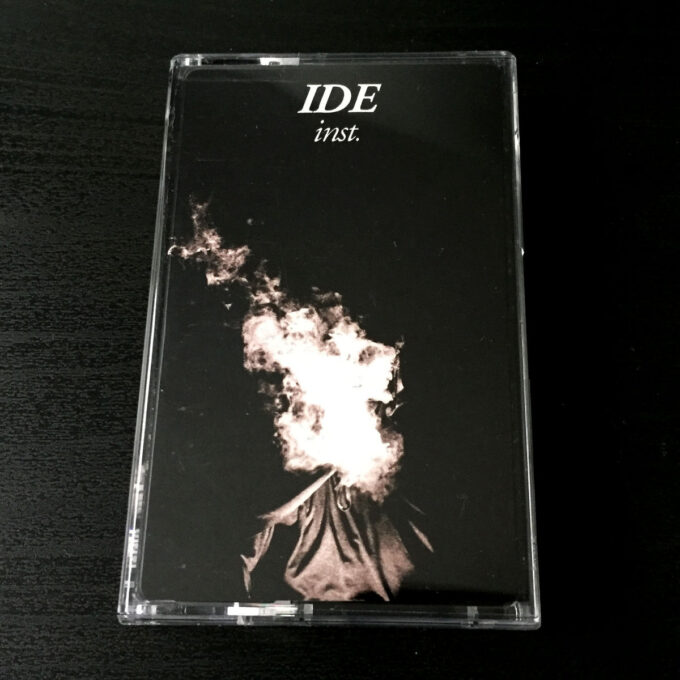 The first Beat Tape from IDE

With years of production under his belt, and humble beginnings that started with piles of beat tapes. It only made sense to come full circle and release the official “IDE inst” beat Tape. IDE has joined forces with “The Vinyl Dept.” to bring you this release. This is IDEs first beat tape, and the 3rd tape released by The Vinyl Dept. in the series. IDE inst. features 10 tracks produced by IDE. 8 tracks previously used by emcees on CJM releases, and 2 new unreleased beats. Finally this is a limited edition collectors release and wont be restocked. You don’t want to miss out!

Be the first to review “IDE inst” Cancel reply