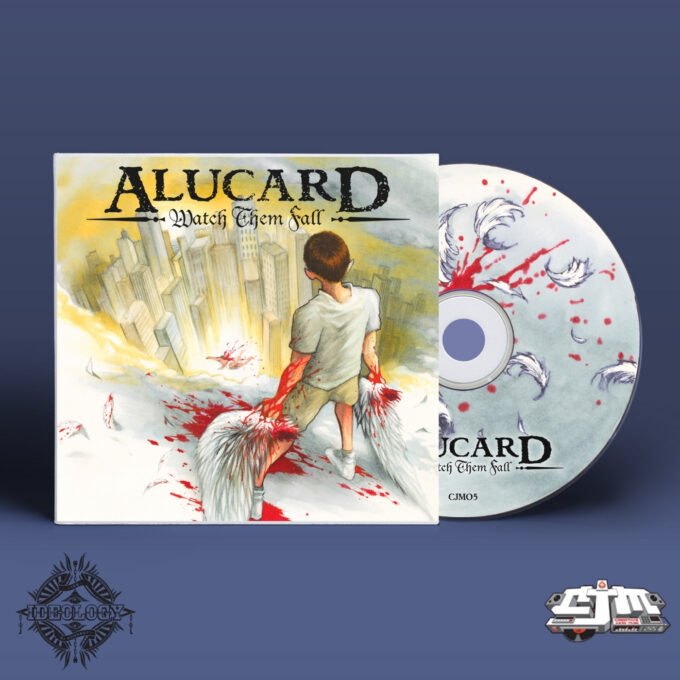 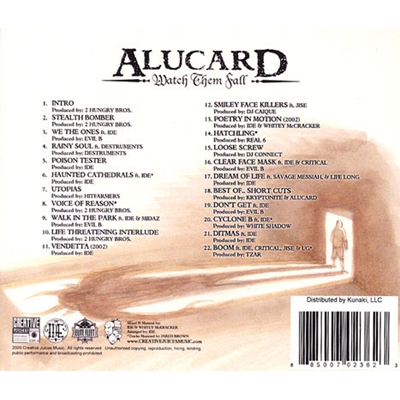 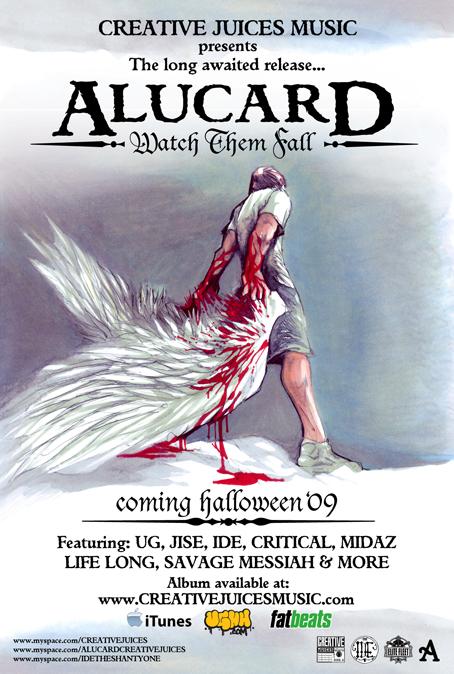 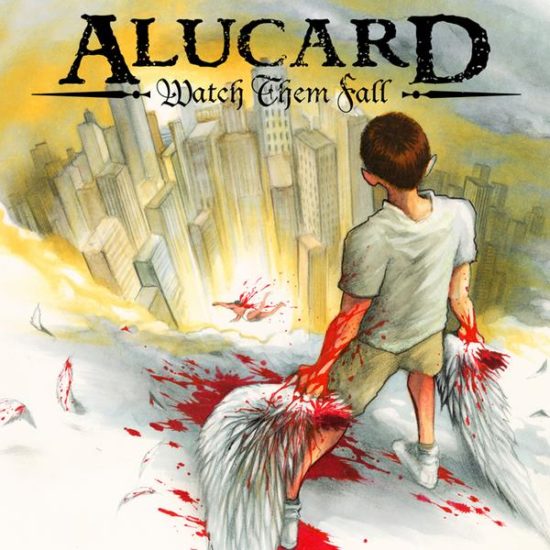 Alucard Watch Them Fall was pre-released in 2008 as a limited edition mixtape. The Mixtape accepted as a top underground indi record for the year, and was soon sold out everywhere. As opposed to re-press the mixtape, Creative Juices Music decided to re-release the project it as an official LP. The Watch Them Fall re-press has been re-mastered and includes 5 brand new tracks; With new original art done by Alucard himself. Watch Them Fall is a collection of some of Alucards best material over the last 10 years. This is a grim story of a child who became a man, and how he learned to channel his inner demons through hip hop. After having been sold out and out of stock for years. We have repressed the album to make it available again. Stay posted for news of a 10th anniversary repress for 2018.

Be the first to review “Alucard – Watch Them Fall” Cancel reply