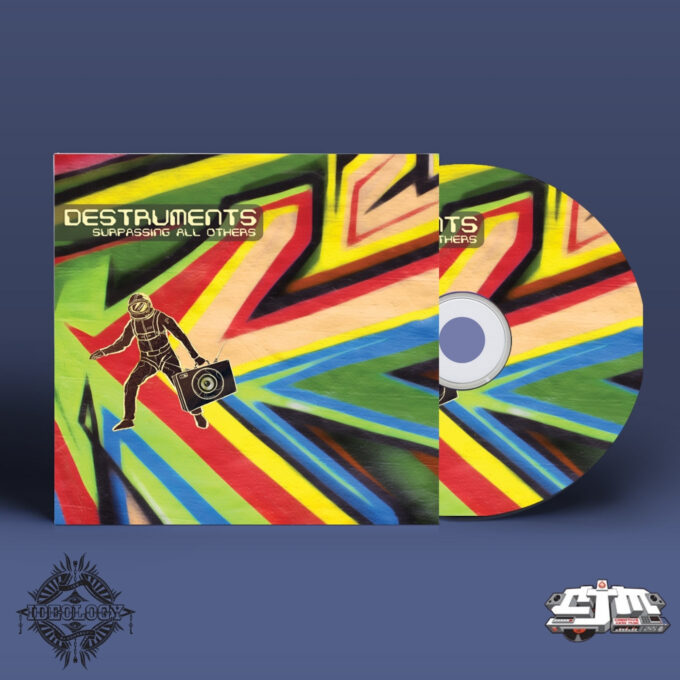 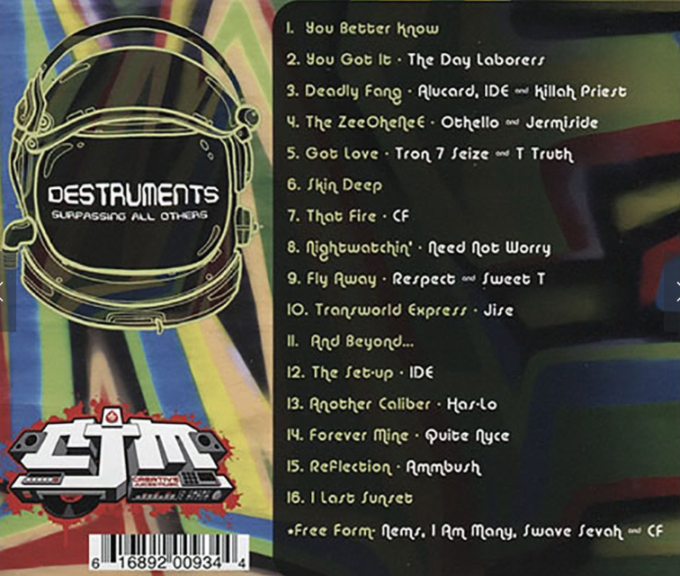 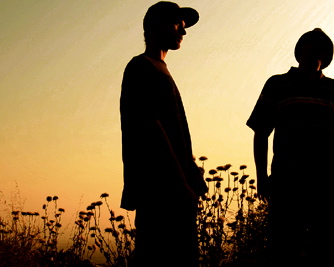 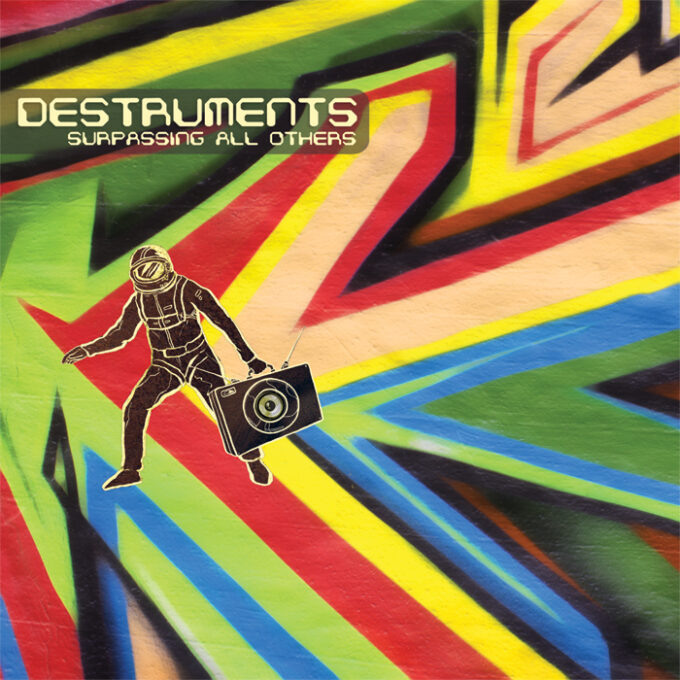 Over a dozen talented MC’s, genre blending beats and an overall refreshing sound.  Listeners will find themselves reminising about the good old days and look forward to what’s next in HIP HOP. All these characteristics make up the foundation to Destruments new album “SURPASSING ALL OTHERS”.

While people want to put a tag or a classification on any group or band, listeners have always had a hard time labeling Destruments because of the way they easily weave between jazz, funk, soul and HIP HOP. While past records have had extreme examples of this, “SURPASSING ALL OTHERS” is deeply rooted in HIP HOP and never strays away from the music that made Destruments fall in love with all other genres that influence their sound.

It’s hard not to feel a heavy vibration come out the speaker with constant skull snaps and a diverse line up of MC’s from coast to coast. From the East you have spitters like Killah Priest (Wu tang Clan – Sunz Of Man, Jise (Arsonists), Quite Nyce, Swave Sevah, IDE, Alucard, Nems, The Day Laborers, Has-Lo, CF and Respect the God. The left coast is repped by ceremonial masters like Othello, Ammbush and Tron 7 while Jermiside holds it down for the south and mid-west!

A consistent flow of energy is all around because this record has a natural balance of live instrumentation, sampling, inspired musicianship and creativity that is missing from most albums! The majority of music on “SURPASSING ALL OTHERS” is written produced and put together by Kelly Finnigan (Monophonics) and Sean Willson. As all humble artists’ do they were quick to bring in outside help from talented people like J2, Jared Brown, ISM and the head of Creative Juices Music IDE.

Back To The Roots

Here is an album that brings Destruments back to its roots which is HIP HOP. Reminding people once again why a music once considered a fad has proven time and time again to set standards and trends in music and pop culture. Finally showing that Destrtuments is as versatile as any group out today and has surpassed any and all expectations!

1 review for Destruments – Surpassing All Others