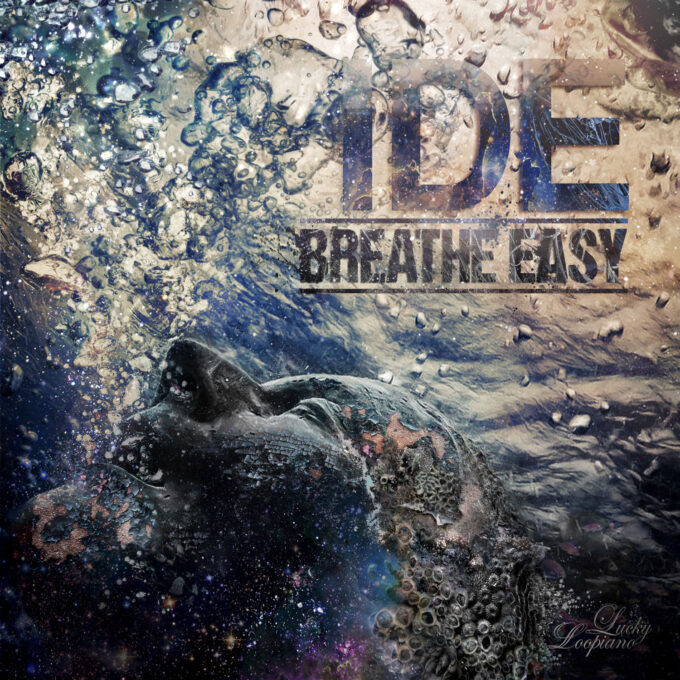 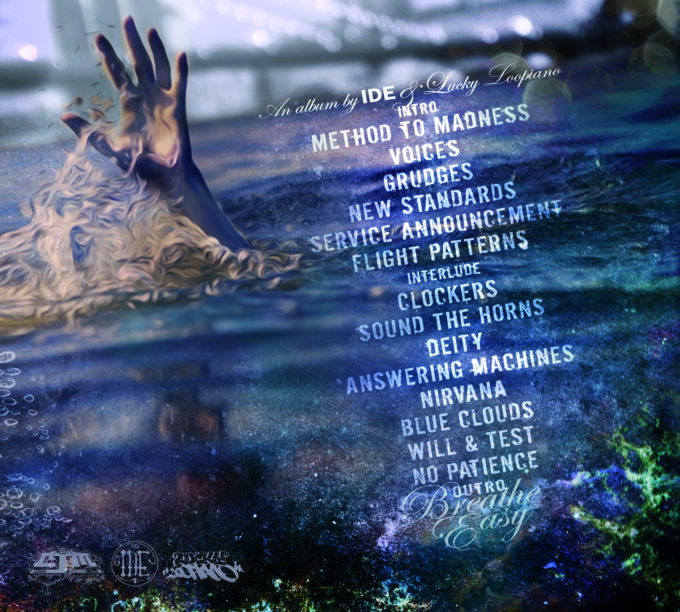 For close to two decades, IDE has been producing music and operating an independent record label. A life-long entrepreneur of New York City Hip-Hop culture, IDE has released an extensive catalog of albums. Working with some of the best artists in the genre from Golden Era Emcees and Battle Legends, to the most talented and original underground hip-hop acts. BREATHE EASY marks the first project from IDE without any cameos or guest appearances. A concept album plunging into the depths of consciousness and exploring the constant struggles within an ever changing music industry, in a time where music has become repetitive and unoriginal, this is a unique and creative album. A breath of fresh air for listeners.

Be the first to review “IDE Breathe Easy” Cancel reply