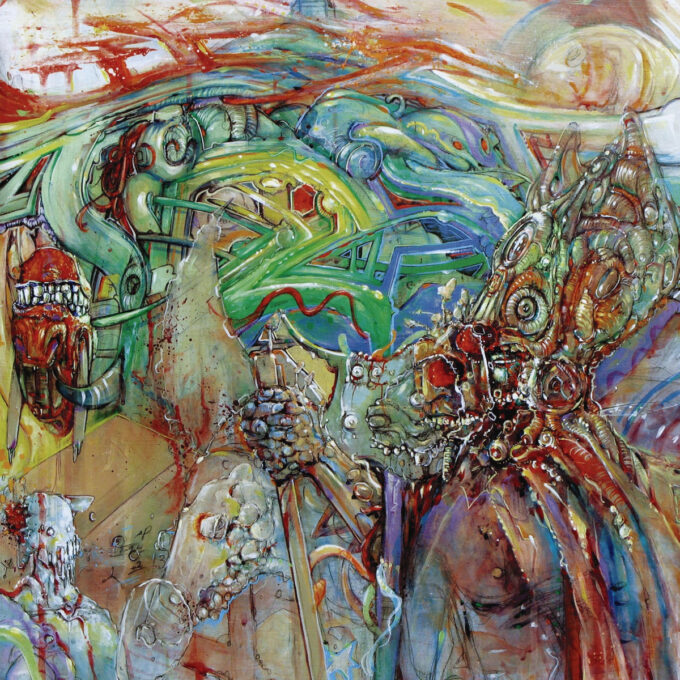 First solo album from IDE, executive produced by 2 Hungry Bros. Released in 2007 in the early stages of IDE’s career. It has gained wide spread and high praise amongst underground hip hop fans. Original album artwork by Doug Hoffman. In celebration of the 10th anniversary Creative Juices will be re-releasing IDE’s “Force Fed” on vinyl Spring 2017.

Be the first to review “IDE – Force Fed” Cancel reply