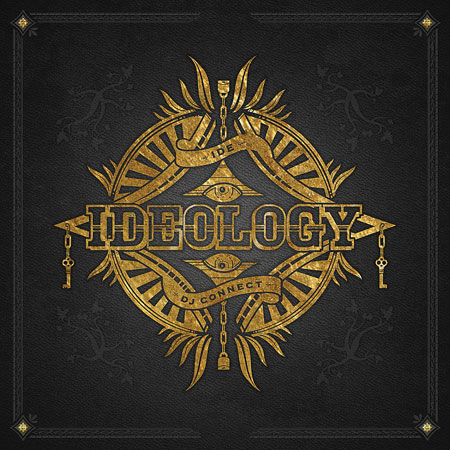 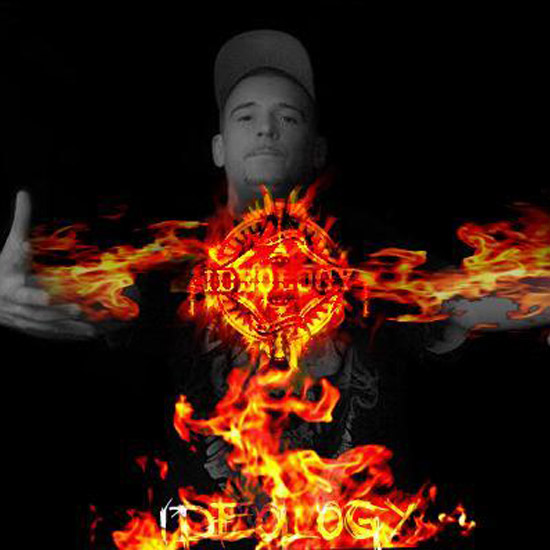 IDE and DJ Connect (DJ/Producer from Sweden’s Elite Fleet Crew), have joined forces for the monstrous masterpiece “Ideology”. This highly anticipated album has a strong buzz in underground hip hop circles.  Previous projects like IDE & DJ Connect’s “Table of Content” have gained a strong following, and lefty fans eager for more. With nearly every track laced with dope cuts, raw Boom Bap; plus guest appearances from some of the most talented artists in the underground hip hop today. This is a concept album that brings you through the realms of a corrupted industry, a generation of thoughtless people, battling the notion that Hip Hop is still alive if you look deep into the underground.
With FREE copy of Table of Content

Be the first to review “IDE – Ideology” Cancel reply