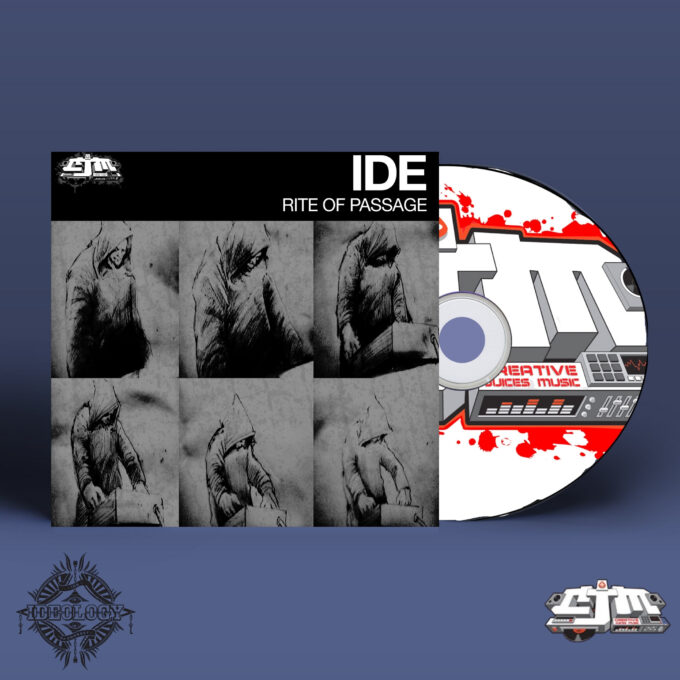 When first released this was a Limited Edition. Only 200 copies were pressed. It quickly sold out. A second batch was pressed. Only 400-500 copies were originally circulated.  After many years and many requests we are doing a final run of 200 more copies. This is collection of records IDE produced, and was featured on. 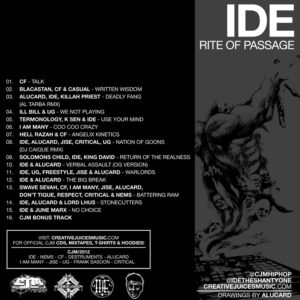