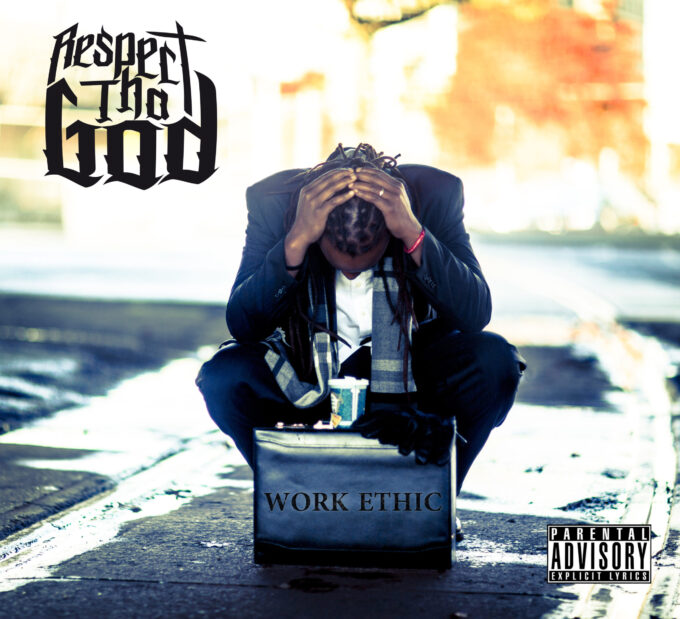 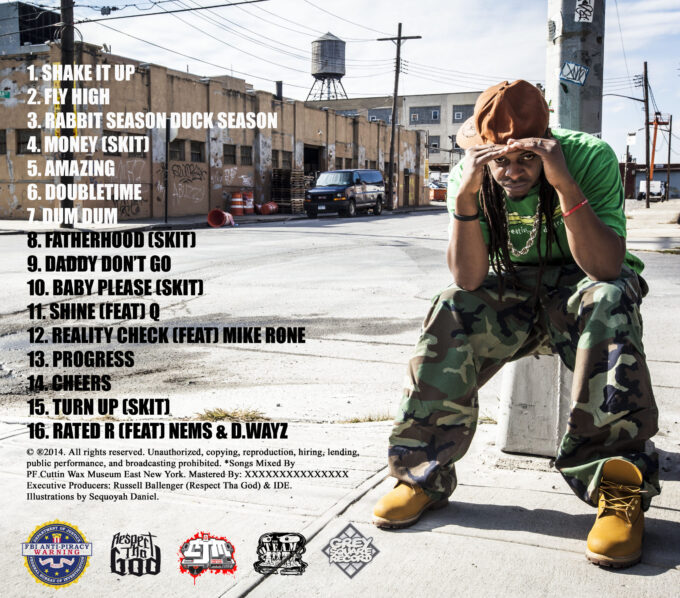 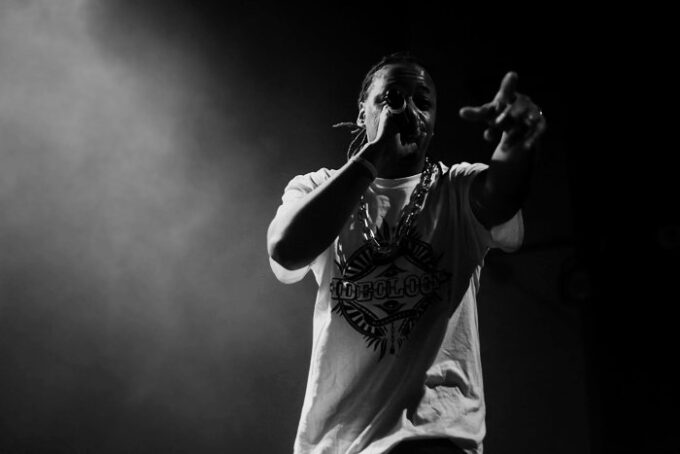 Creative Juices Music presents Work Ethic. Respect Tha God, original member of the legendary rap group “The Perverted Monks” (founded by Jeru the Damaja and Afu-Ra). Respect is back again with his deep voice fit for story telling. Hints of street tails, lessons of fatherhood, experiences traveling the world. These are all themes displaying this well rounded emcee. Determined to capture the attention of everyone who truly has a profound appreciation and desire for HIP-HOP. This time around he steps to the head of the class to deliver “Work Ethic”.

Happy To Be Here

Work Ethic was mixed by the legendary DJ PF Cuttin (from the original east coast hiphop group Blahzay Blahzay). Its been mastered by two time grammy winner Tom Coyne, managing partner of Sterling Sounds (known for mastering records for A Tribe Called Quest, House of Pain and others), and RajStar of RVM (engineered for Busta Rhymes etc). Production by Waxaholiks, IDE, AURC, Black Panther, Whallie (France), Layzor and JusBeats. This album is a true testament to the working class man who puts his FAMILY 1st!