View cart “Defiant III – Abstract Bullets For Poetic Pistols” has been added to your cart. 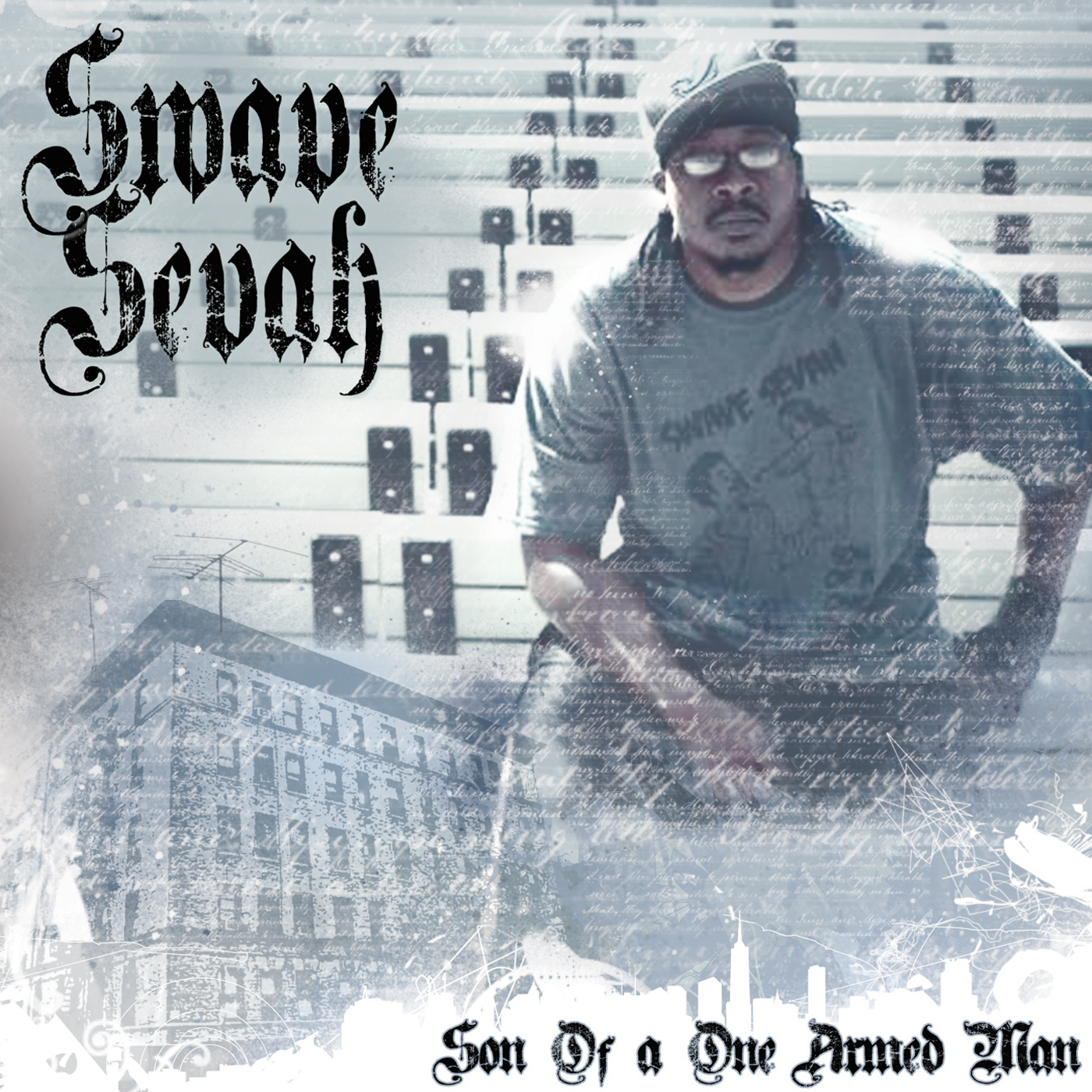 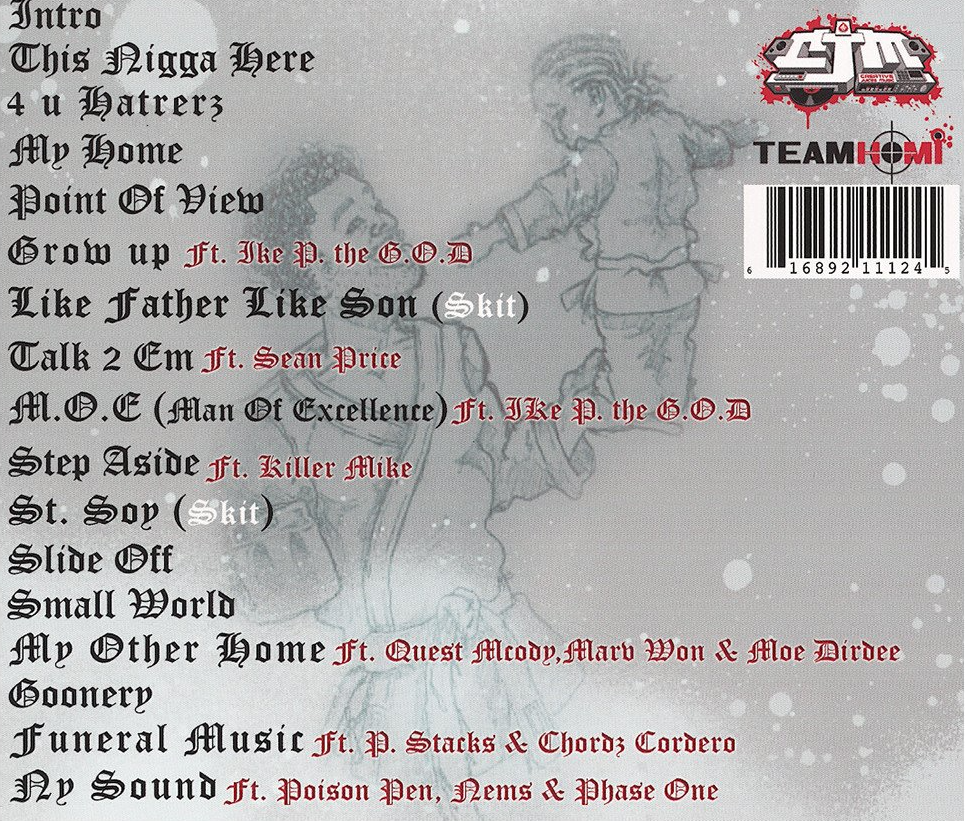 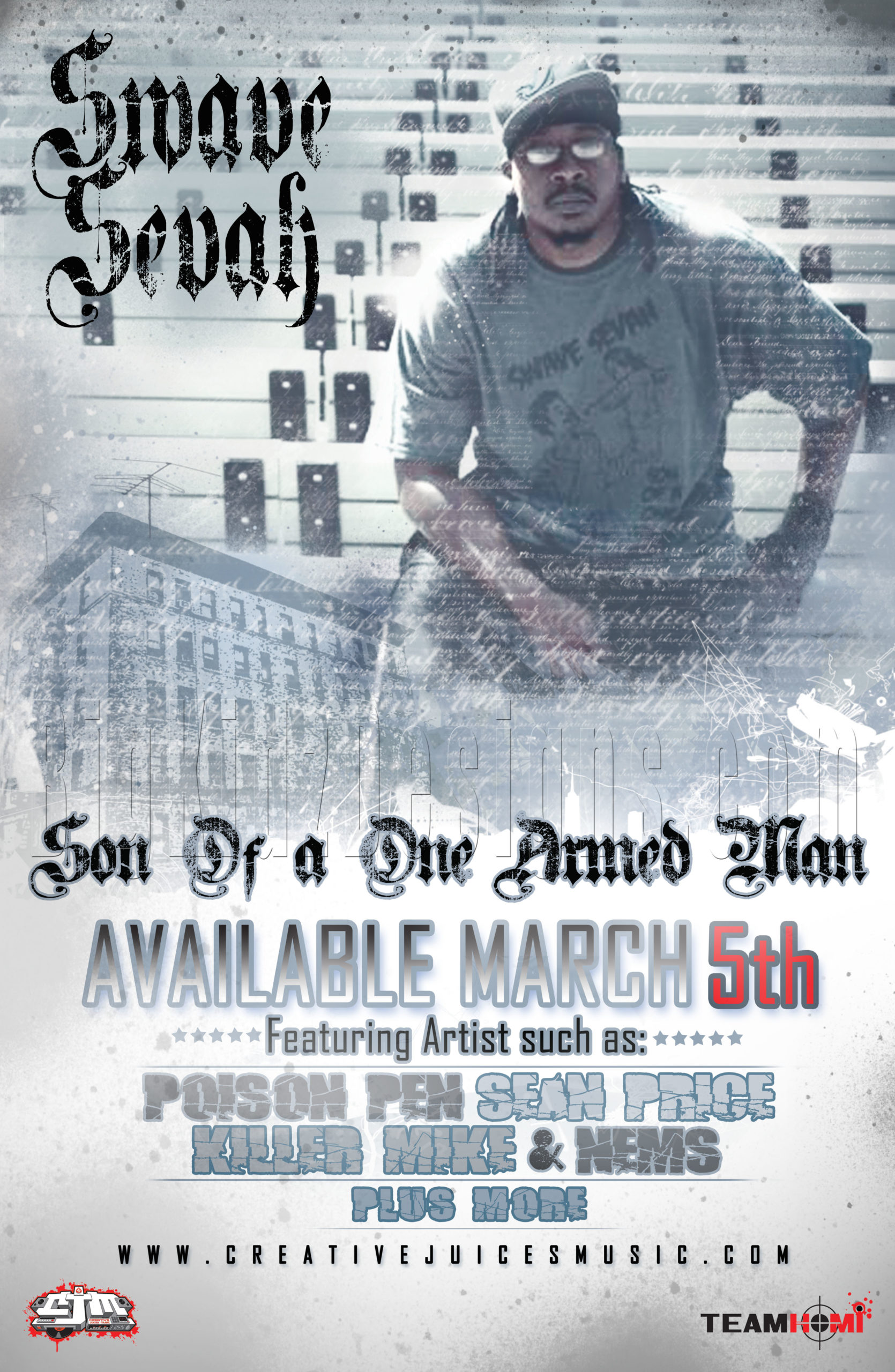 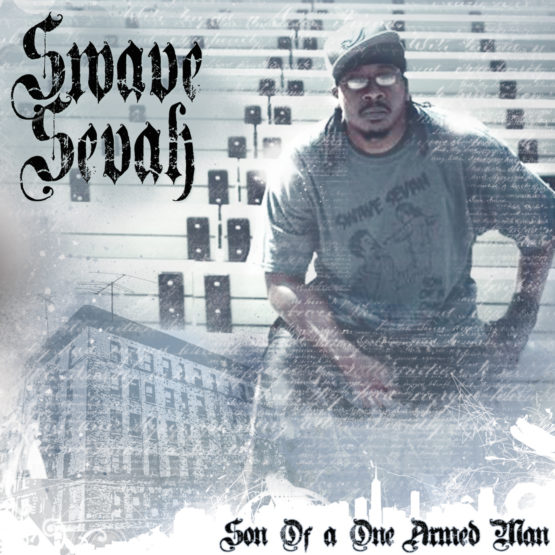 Swave Sevah Son of A One Armed Man CD's

Swave Sevah – Son of A One Armed Man

Son Of A One Armed Man is Harlem born emcee Swave Sevah’s debut LP on Creative Juices. SOAOAM takes listeners on a musical journey through Swave’s mind as he contemplates life, death and everything in between. The album, including the concept, lyrics, title and cover art paint a vivid picture of his lifestyle and experiences in the streets, the clubs, and the bedroom. While SOAORM boasts hard tracks and bars, the overall sound is well rounded and smooth, highlighting the positives and negatives; the triumphs and tragedies. Swave is joined by fellow emcees, Sean Price, Killer Mike, Poison Pen, marvWon, Quest and others. Swave has been garnering the attention of US rap battle leagues like GrindTime and URL, as well as, international rap battle leagues KOTD (Canada), Don’t Flop (UK), and Flip Top. 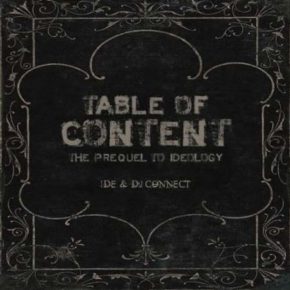 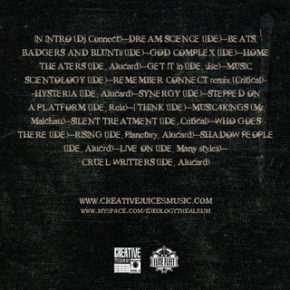 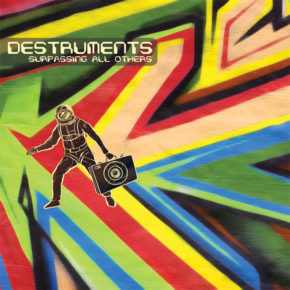 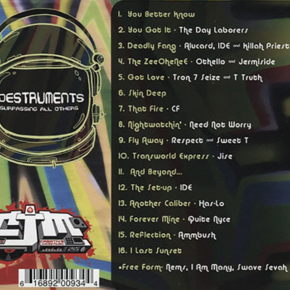 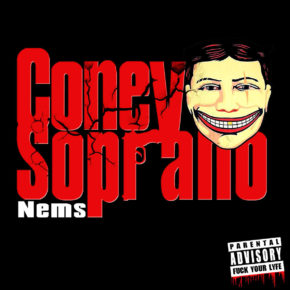