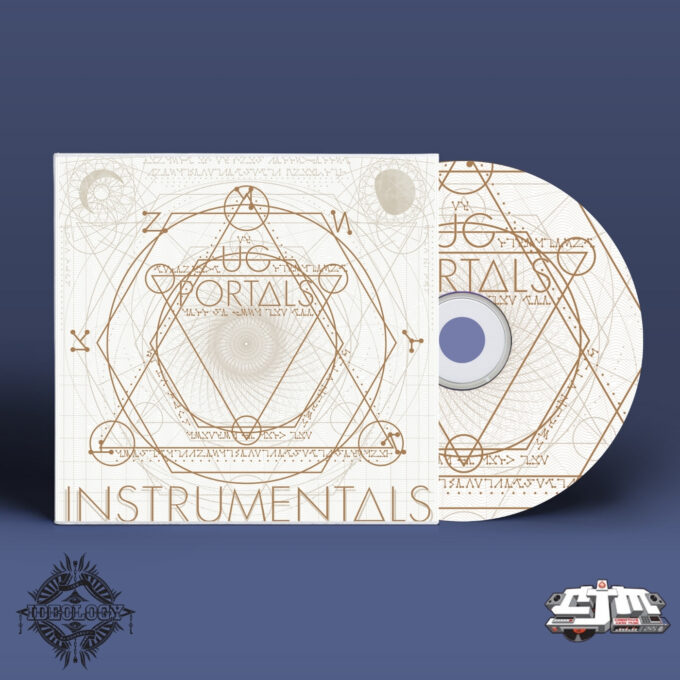 The U.G. – Portals Instrumentals CD was initially released as a bonus cd for the first 200 orders in 2016. Shortly after the cd was made available on its own, also digitally. All instrumental versions of tracks from Portals are included. The cd also includes 4 non album bonus tracks including Wordplay featuring IDE. It also includes We Not Playing featuring ILL BiLL, and You Already Snow featuring Celph Titled (The Original 2012 version).

Art direction and design was by the highly talented Mutations Artwork. Mutations Artwork designed the original cover in 2010. When album was set for re-rlease he soon got involved to create a vision for all associated covers, flyers, t shirts and promo. Album Released November 22nd 2016. #ThePortalsOpen

Be the first to review “U.G. – Portals Instrumentals” Cancel reply