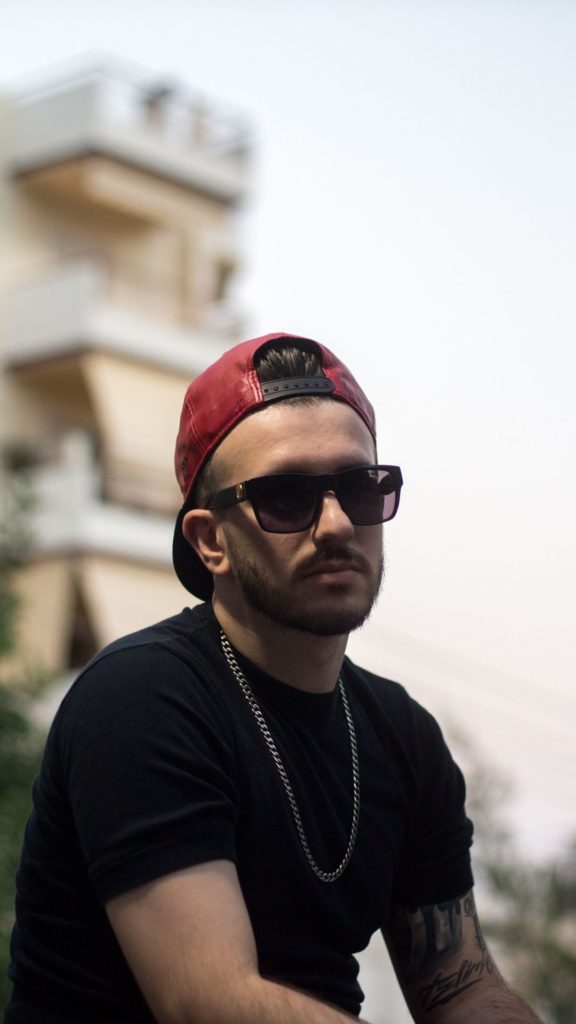 Born and raised in the West of Athens, Phaser got involved with the hip hop culture at a very young age. His first steps were not only as a producer but also as an emcee in the crew called Νtelirio Team.

Present in this scene since 2005, Phaser is a well-known producer in Greece, with over 1000 productions, and counting. By continuously experimenting and evolving, he has made his sound what it is today. Fat beats, with bouncy drums, heart-trembling basslines and dark samples that… make you nervous.

I Am Hip Hop

In 2012, Phaser officially joined the Greek label “I Am Hip Hop” and apart from making music for his label artists, he has collaborated with many major rap artists in Greece and abroad. Amongst others he has worked with Ruste Juxx, Method Man, UG of Cella Dwellas as well as with many Greek artists such as Logos Apeilh, Phyrosun, Eversor, RF, Mikros Kleftis, Eisvoleas, Slogan, Hatemost, MC Yinka, Explicit, Lex, Sadomas, High Fever, Twinsanity, Gio Melody, Xino, Fullface, ODV, Raska, Constantine the G, Relik, JKone, Dj Cutbrawl, Dj The Boy, Apexeis, Pero, Dj Xquze, TMHK (Trenaki tou Tromou) and many more.
As far as his discography is concerned, Phaser has released two Beat tapes, “Instrumurdas” with beats from his collaborations with major Greek rappers and “Capital Di Capi”, a concept beat tape inspired by the Prohibition era and the gangsters of the 1920s.

Not just a beat maker. An artist, still in love with the underground culture, who wants to take this game one step forward.