View cart “IDE inst” has been added to your cart. 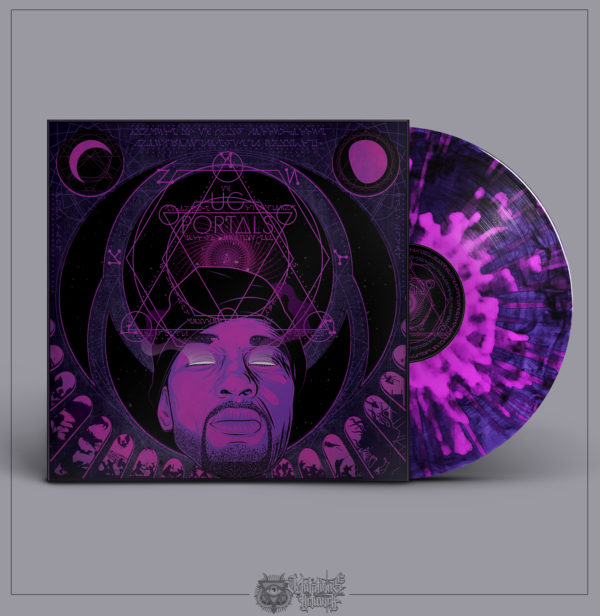 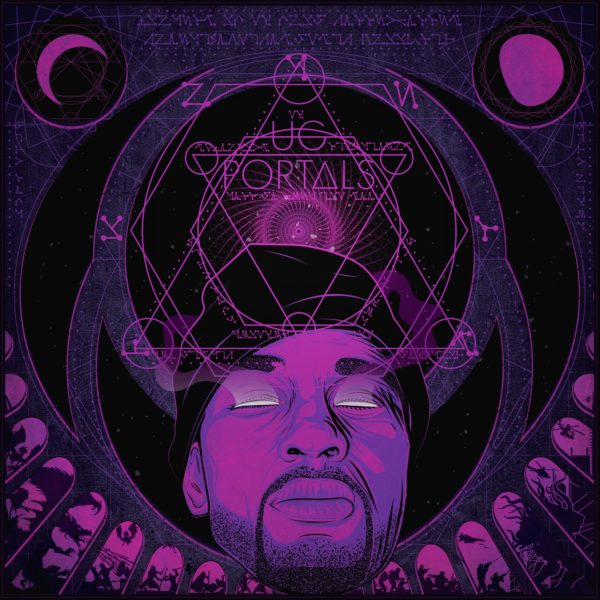 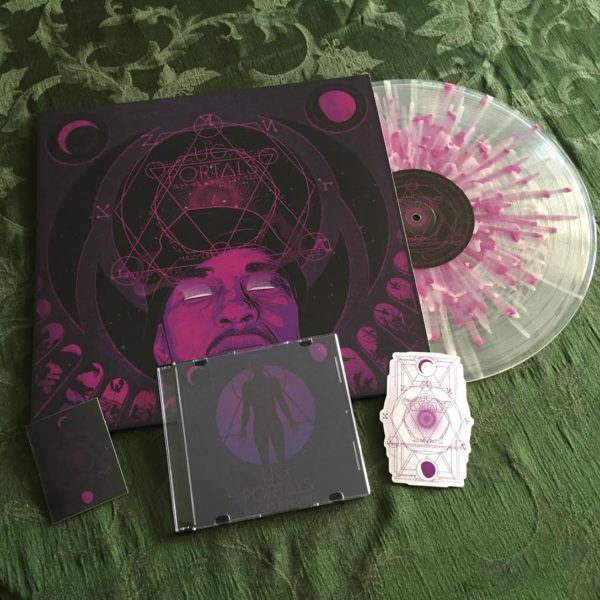 Portals is a 14-track journey into just what U.G. set out to accomplish—a movie-like atmosphere anchored by well complemented production (entirely from IDE) and extraordinary rapping. That much was evident on lead single, “The Mystic,” which is equally eccentric in its wordplay and technical displays as U.G. flows over the creeping instrumental. Elsewhere, the BK spitter taps into his cinematic vision with joints like the harrowing “Might & Magic,” and the super-grimy, “Ready for War.”
Interestingly enough, U.G. credits his movie-like approach with what makes his music so appealing to his fans. “That inner-kid comes out of them when they hear that stuff,” he says. “We (U.G. and IDE) are both visual artists as far as our approach to sound is concerned.”

Be the first to review “U.G. Portals on Vinyl Limited Edition” Cancel reply 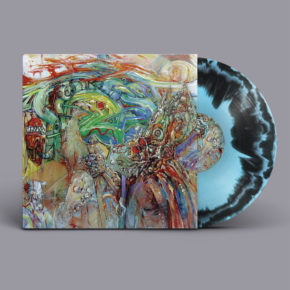 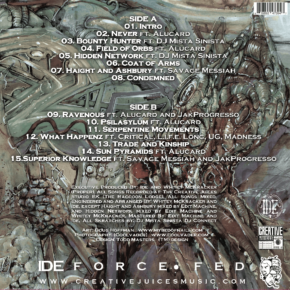 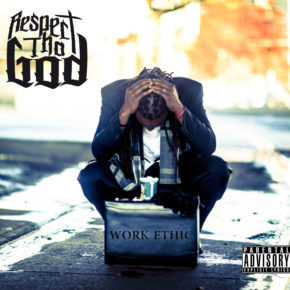 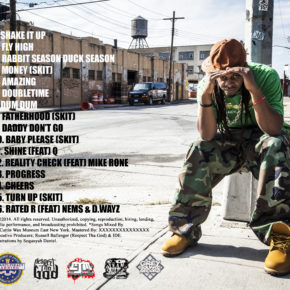 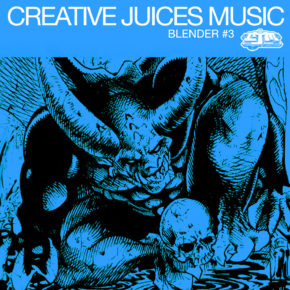 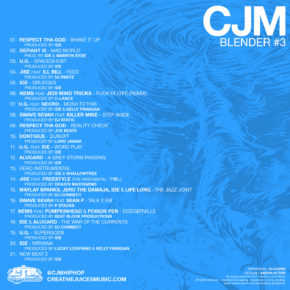 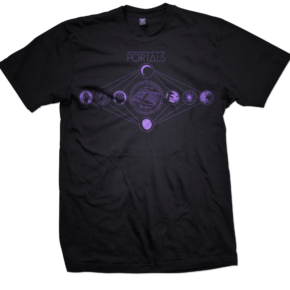 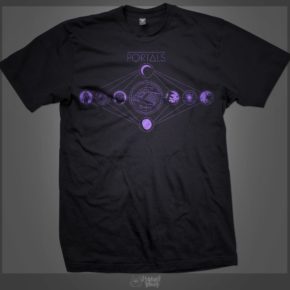